Everything you need to know about the festival

What’s Festival du Voyageur all about?

Festival du Voyageur is an annual winter festival held every February since 1970 in Saint-Boniface, Winnipeg’s french neighbourhood. An average of 95 000 visitors from around the world. They attend the festival every year for it’s traditional french-canadian food, music and heritage (aka: a toe tapin’ good time!).

The festival is operated by Festival du Voyageur inc., a community non-profit organization. It’s mandate is to promote joie de vivre and extend the reach of French language and culture throughout the year through artistic, educational, historical and cultural experiences inspired by the voyageur era.

Tents are erected for the event around the historic Fort Gibraltar. Highlights of the festival include music, children’s activities, a rich interpretive program, a Beard Growing Contest, Fiddling & Jigging Contests and the International Snow Sculpting Symposium.

Learn about our history 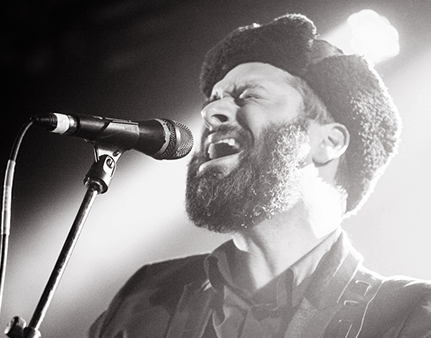 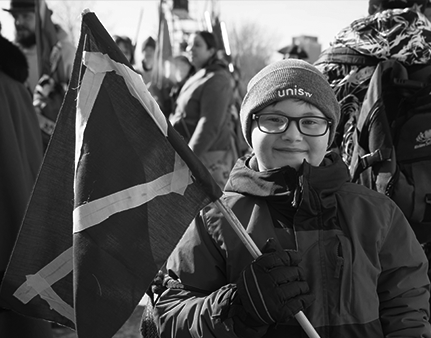 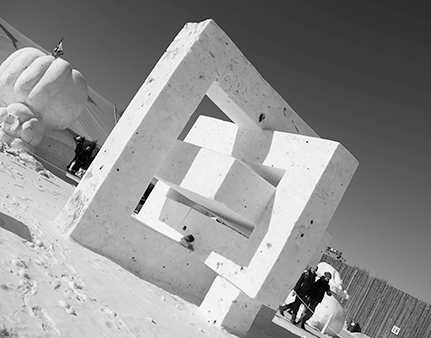 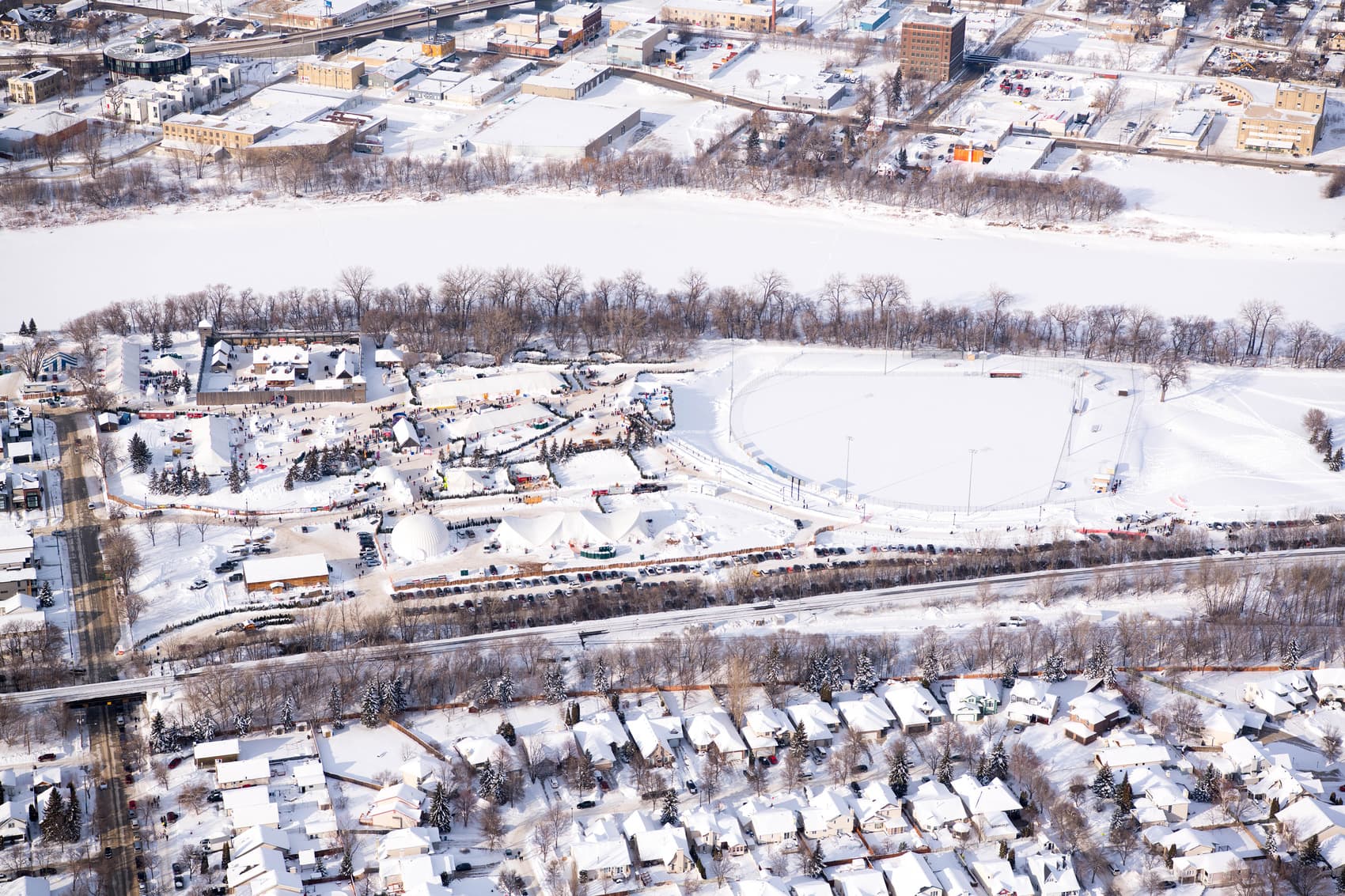 Festival du Voyageur is conveniently located in the heart of Winnipeg’s french quarter, Saint-Boniface. The park is a short 5 minute ride from Downtown, The Forks and Winnipeg’s historic Exchange District.

Festivalgoers can choose from many hotels or other accomodations including:

When do tickets go on sale?

Voyageur Pass: Valid for the full duration of the festival.

10-6 pass: Valid on weekends including Louis Riel Day (civic holiday) from 10am to 6pm. Ideal for families looking to visit during the day.

How much do tickets cost?

Prices vary depending on the age category and ticket type. 2020 prices are the following:

5 and under: FREE ADMISSION

What are the typical park hours?

Hours for the 2020 festival are listed below.

* Please note that the doors to Voyageur Park will be closed 1 hour prior to the posted time.

Is this a family friendly festival?
Festival du Voyageur is a family friendly festival. During the day, you’ll find various children’s activities and concerts including our giant toboggan slide, playground, horse sleigh rides, snowshoe excursions, crafts, voyageur apprentice workshops and much more. The best part: children 5 and under get in absolutely free!
Is there a place to warm up?
Yes. We’re a winter festival but we have many indoor heated places for you to warm up. All of our tents are heated to a comfortable room temperature and can accomodate approximately 2000 people at once. We control park capacity and ticket sales to ensure there’s enough heated places for everyone. Festivalgoers can enjoy outdoor activities and roam from tent to tent to see concerts and have food or drinks.
What types of entertainment can I expect?

During the day, you can expect children’s music and entertainment, traditional french-canadian fiddle music aswell as local and national singer songwriters.

Any other questions? Send us a message!