Commitment to Truth and Reconciliation

While remaining proud of our heritage, Festival du Voyageur would like to recognize the role the fur trade industry has played in the colonization of these lands and the long-term impacts it has had on our Indigenous relatives.

We are committed to continuing our efforts towards reconciliation with Indigenous communities and support the Truth and Reconciliation Commission (TRC) Calls to Action, and the United Nations Declaration on the Rights of Indigenous People (UNDRIP).

Stories carried by smoke references the act of gathering around a campfire and the stories and teachings shared amongst the community. The artworks presented narrate and reflect on kin, land, and community relations through the lens of Indigenous, Métis, and Inuit artists.

This immersive outdoor exhibition is located at various sites throughout the festival grounds, featuring illustrations, texts, prints, film, and multimedia projections. Stories carried by smoke evokes the conversation on how stories are transmitted and shared amongst us. Building connections with each other, the land, and the community through storytelling.

Join elders Barbara Nepinak and Winston Wuttnee in the teepee at the park for some traditional winter stories delivered in both Cree and Anishinaabemowin. 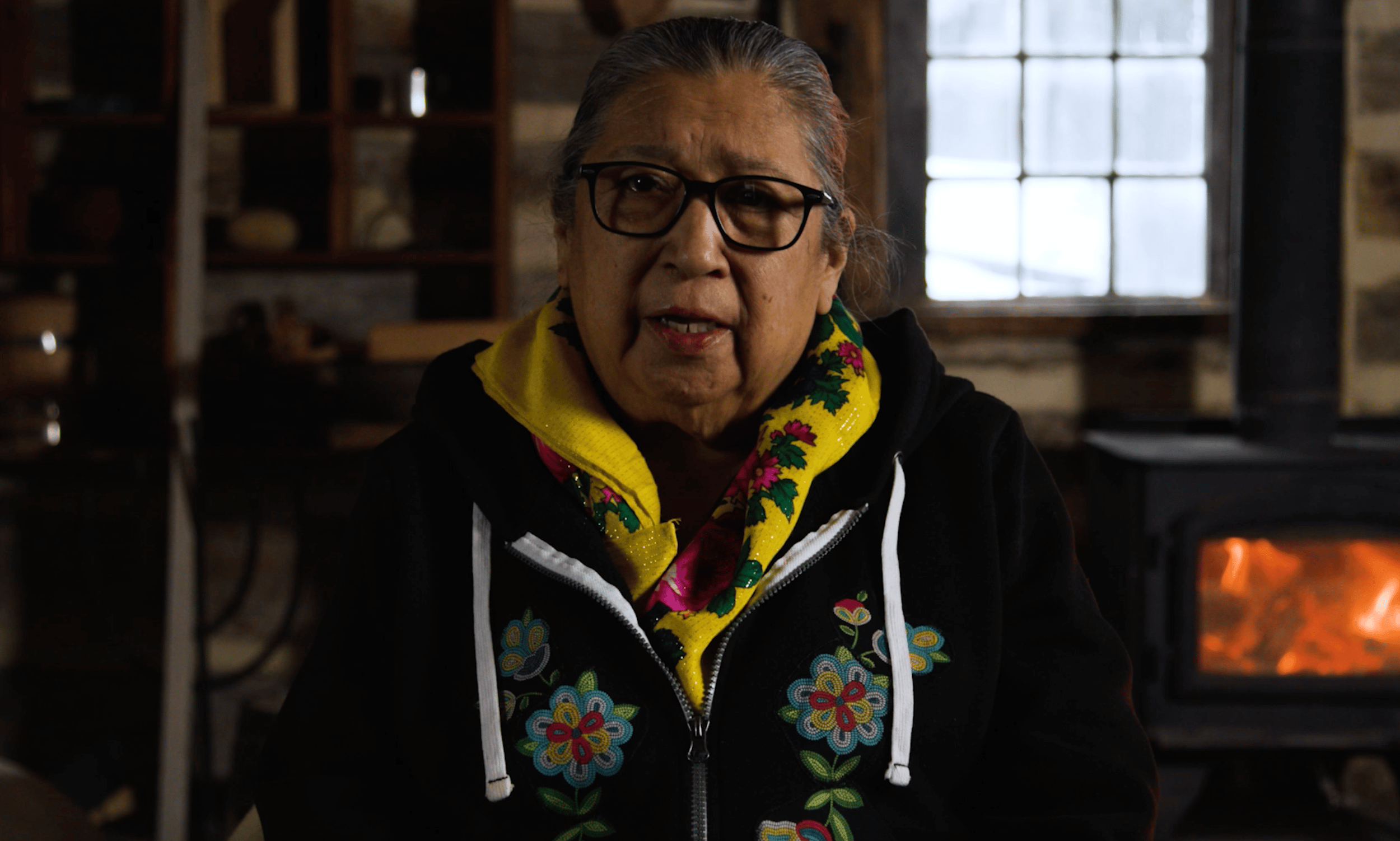 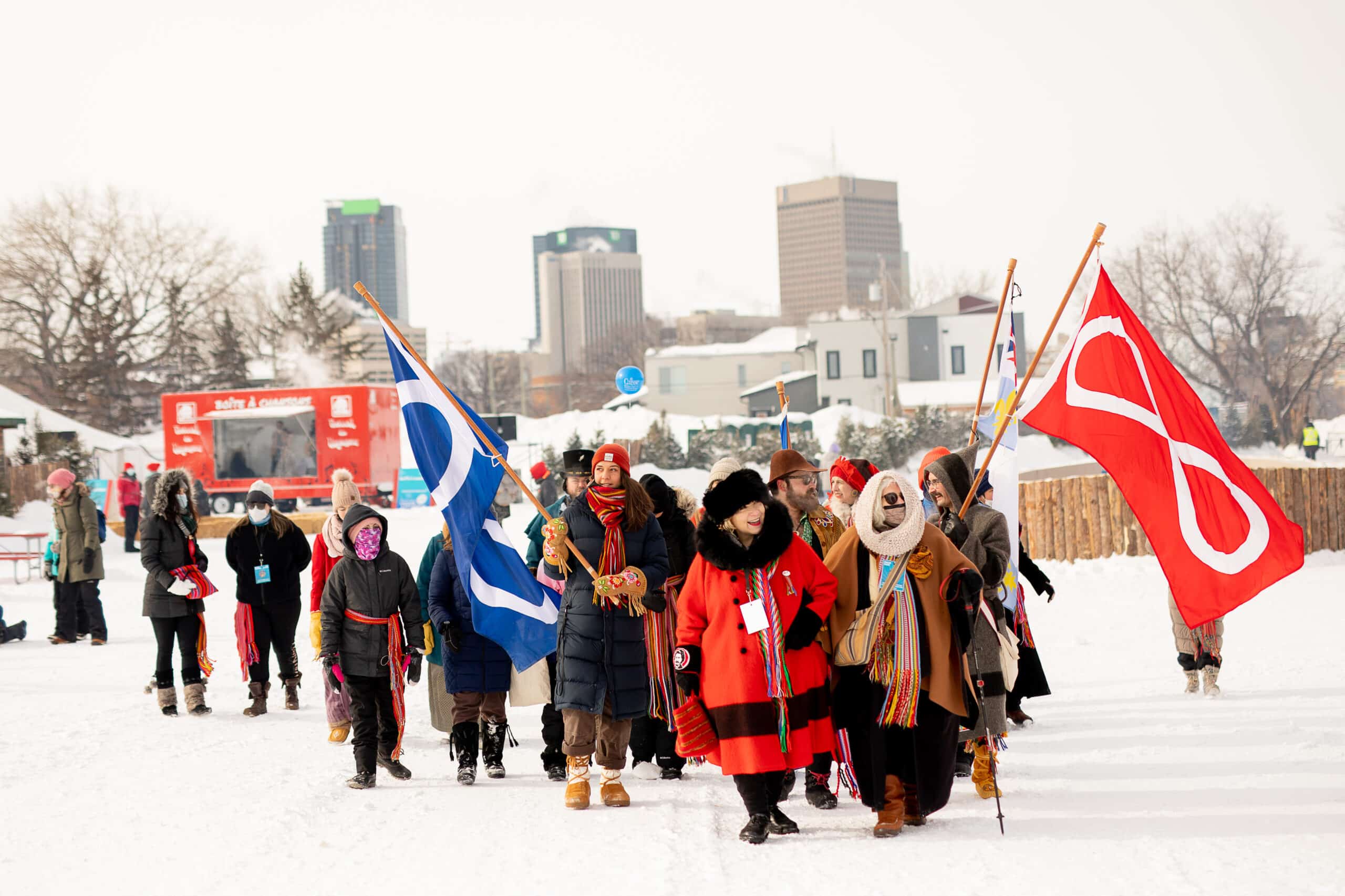 The Infinity Fire is a gathering place in the heart of Parc du Voyageur which honours the Red River Métis. Its unique design in the shape of the infinity symbol is a representation of the everlasting Métis resiliency in Manitoba. Festival du Voyageur’s intentions are to encourage everyone to gather with friends and family by the warmth of the fires to share stories and joie de vivre. 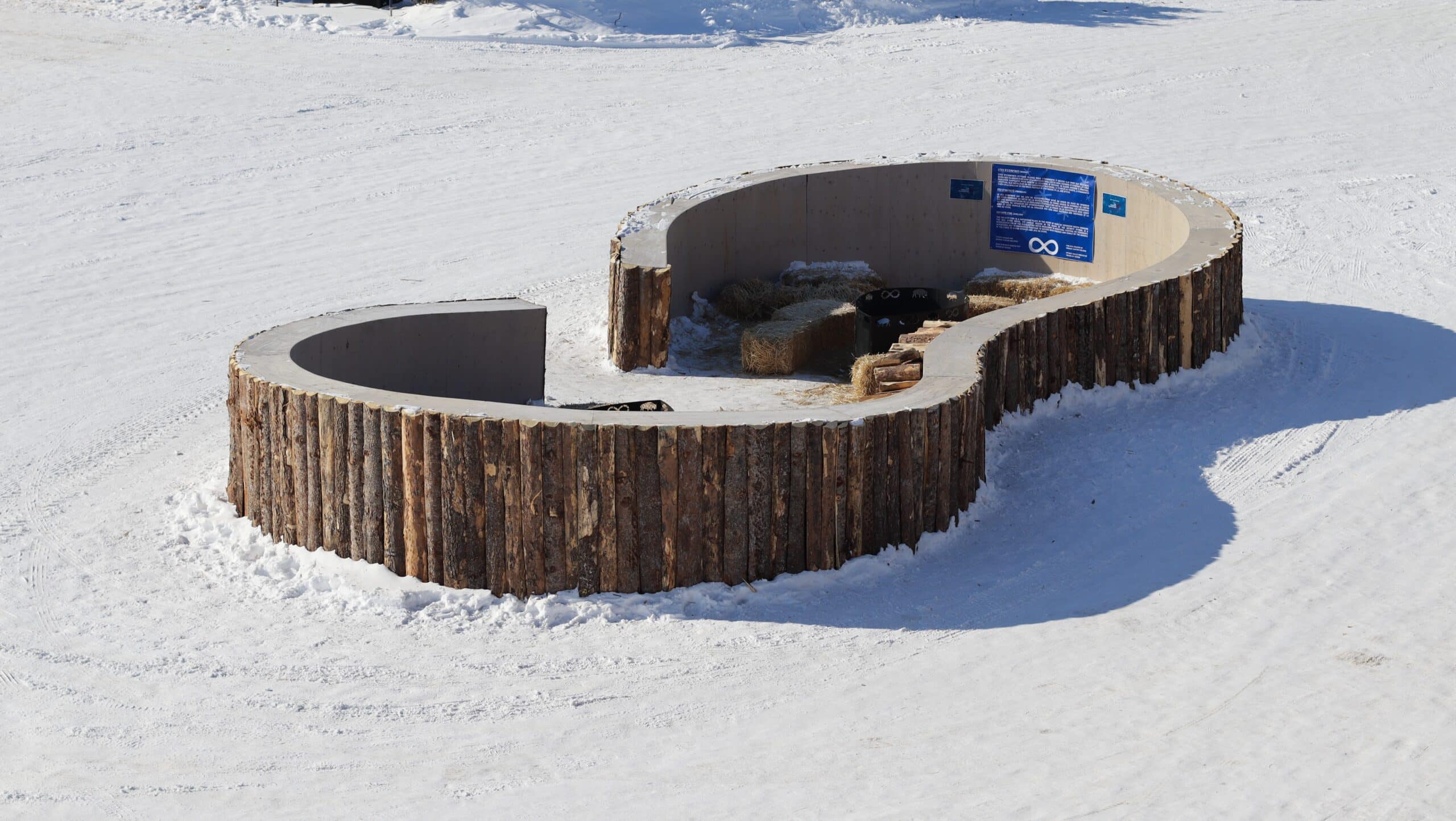