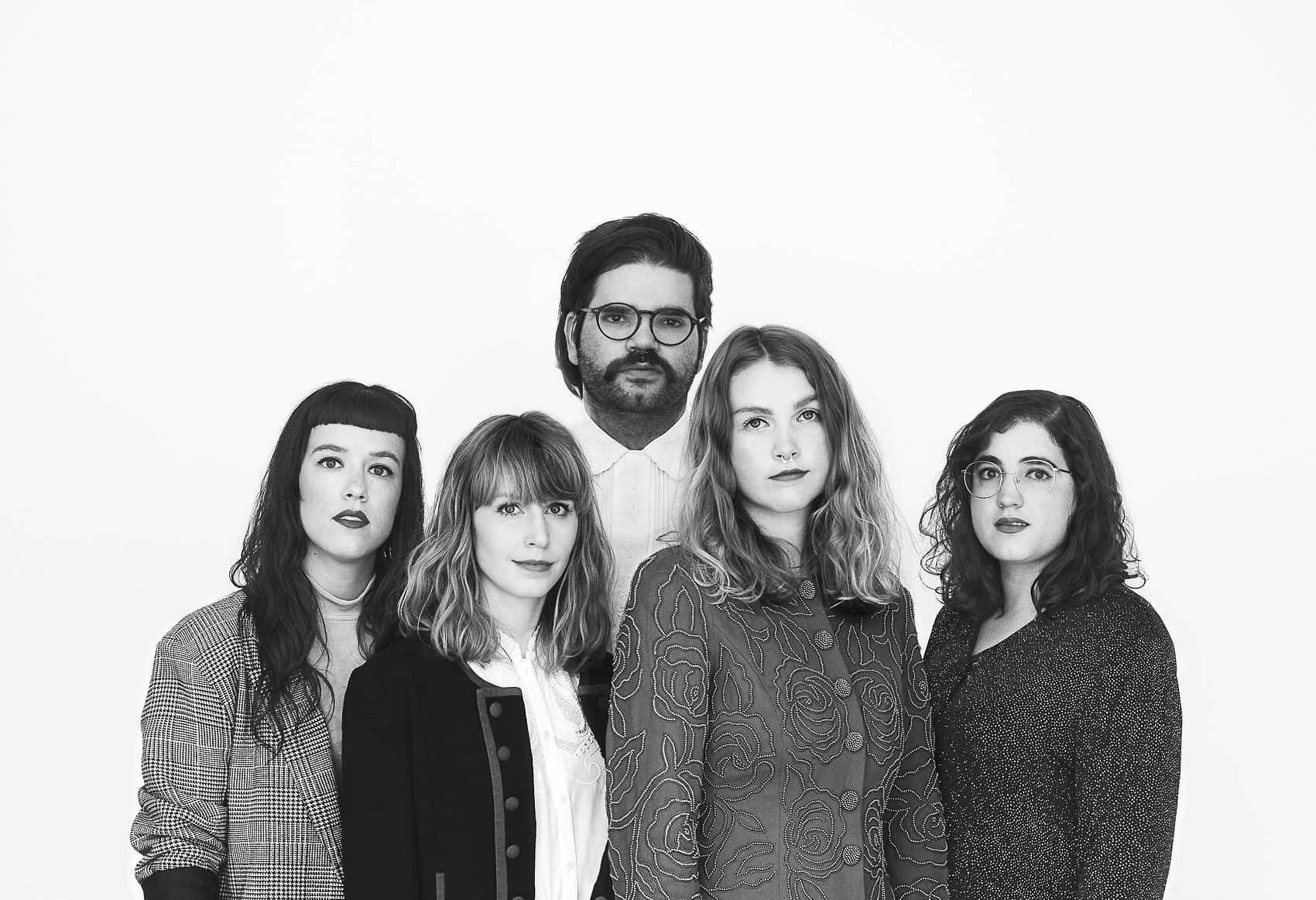 We’re celebrating 50 years of Festival du Voyageur this year. What better way to celebrate than by rounding up the greatest, trad-est, most fiddle-tastic groups around. We’ll be announcing 10 artists on our app every week until January 15th. Download it now to be among the first ones to know!

Check-out this list of 10 great trad bands playing this year:

Dig up Québec’s deep, dark roots, add electrifying energy and beguiling modesty and you get the mind-blowing trad-folk groove that is Les Poules à Colin.

One of the most celebrated Canadian roots musicians of all time, having sold in excess of 500,000 albums, Ashley has garnered international acclaim by playing the fiddle in that hard-nosed, traditional Cape-Breton style, while adding his own spin, mixing genres and updating Celtic music to appeal to a broader spectrum of fans. He will be playing on February 24 in the Bell MTS Rivière-Rouge Tent.

Since 2009, the musical modern trad trio, Les Grands Hurleurs, shine on stages in Québec and across Canada and the United States, but also across Europe with their dynamic and memorable performances. 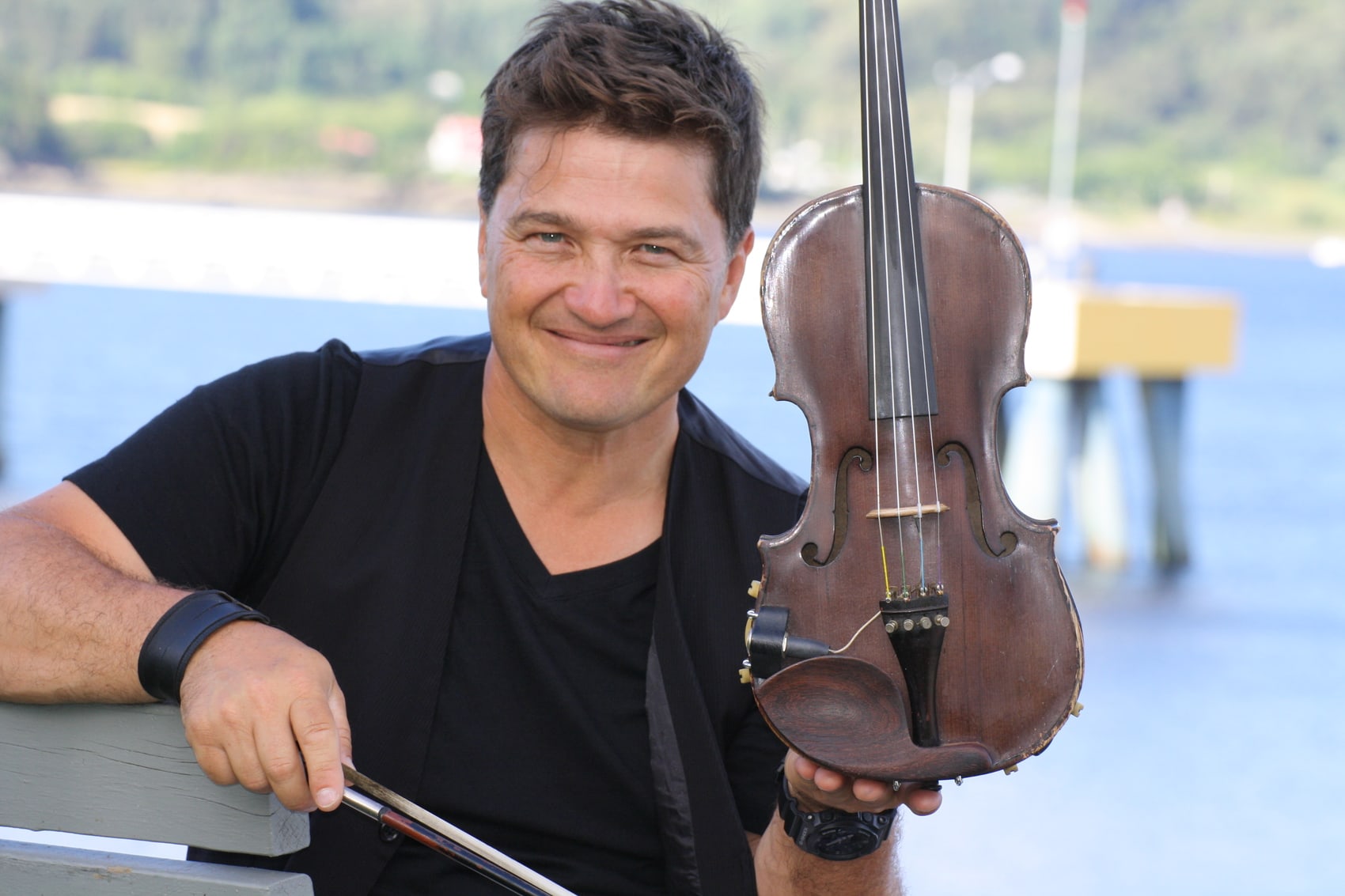 Alain-François combines violin, electric guitars, drums, bass, and multi different types of percussion. He plays neo-trad music, a term that, for him, respects the ways of the past and the future. You will jig so hard that you’ll end up with woodchips in your moccasins.

The French fell under the charm of the talented Acadian violinist and named her, ”the young fiancé of the Celtic nations.” It’s worth listening to some of her tunes to understand why. 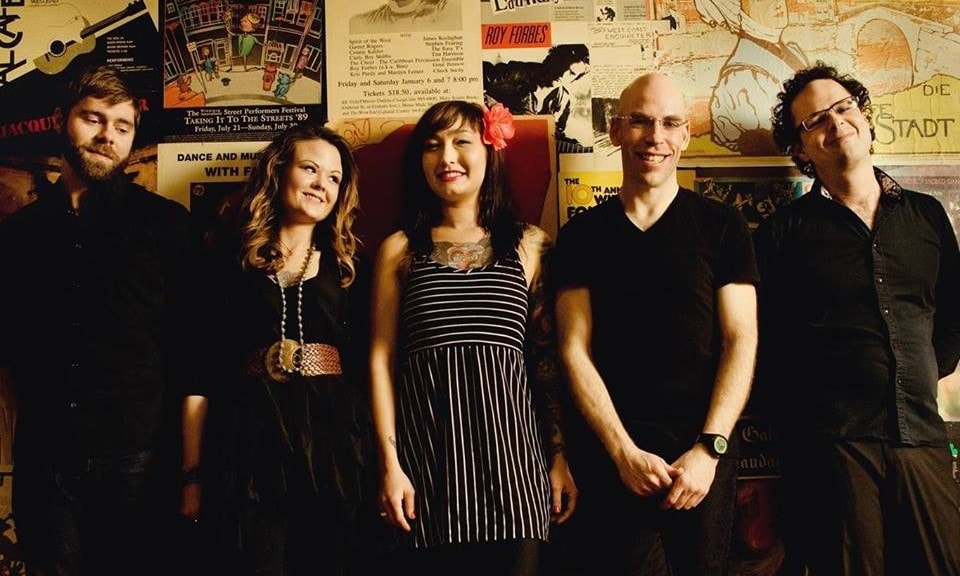 GRAMMY nominees and JUNO award winners, seeing The Duhks live is nothing short of a spiritual experience. A syncopated bluesy banjo number seamlessly follows a Cajun two-step; an old-time jaunt nestles comfortably next to a gospel performance. 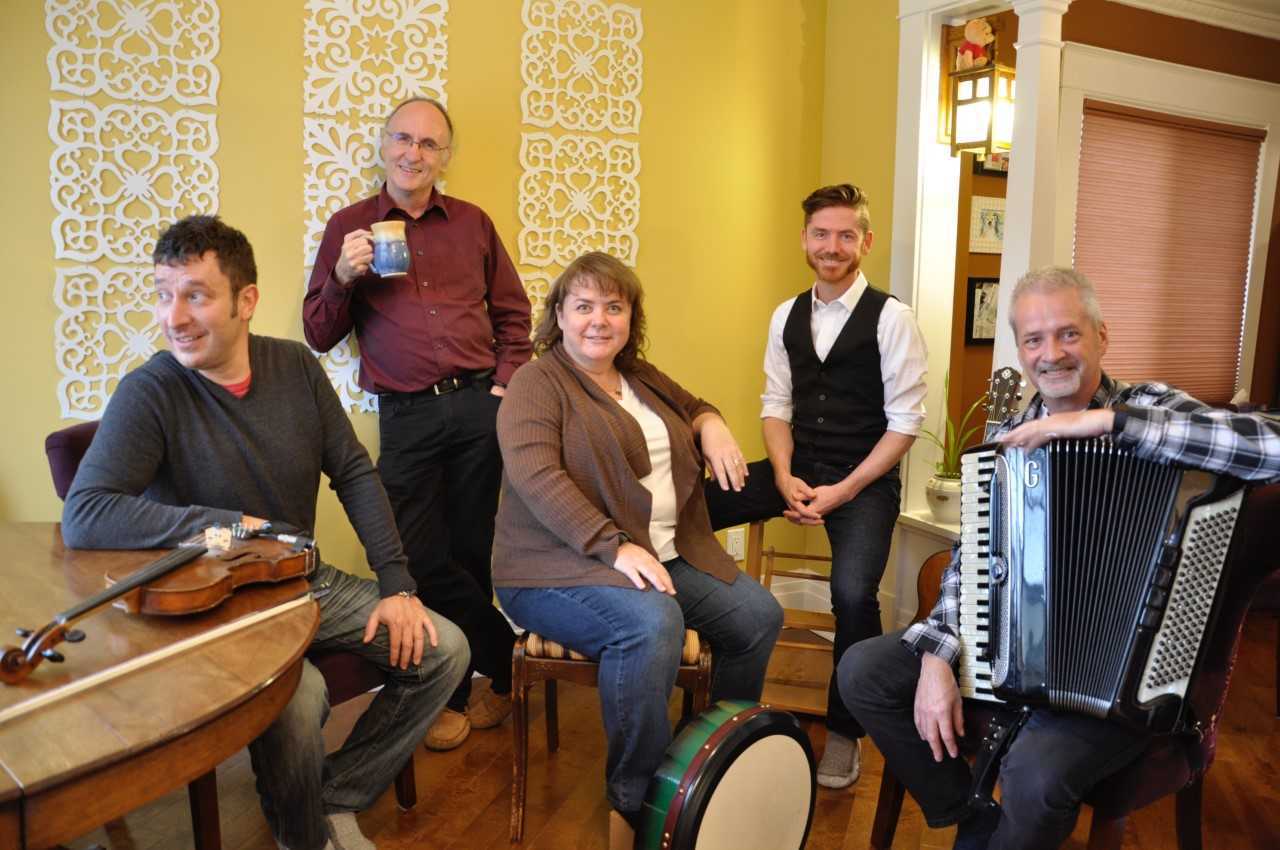 Since 1991, Bandaline has been playing North American, French music. With their roots planted in Manitoba, they are inspired by the songs of the voyageurs and Celtic, Metis, Acadian, Québécois, and Cajun music – all mixed together with a touch of humour. You’re sure to tap your feet to the rhythm of the drum accompanied by the violin, accordion, and vocals. 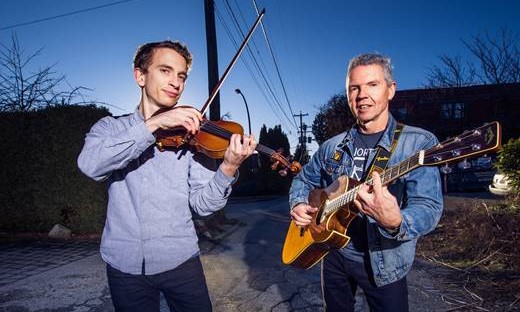 Anyone can dance and sing along to Early Spirit’s folk-fusion music style. These sons of Canada’s West Coast want to remind you how much you love music: rocking out, looking you in the eye, and sharing stories young and old. 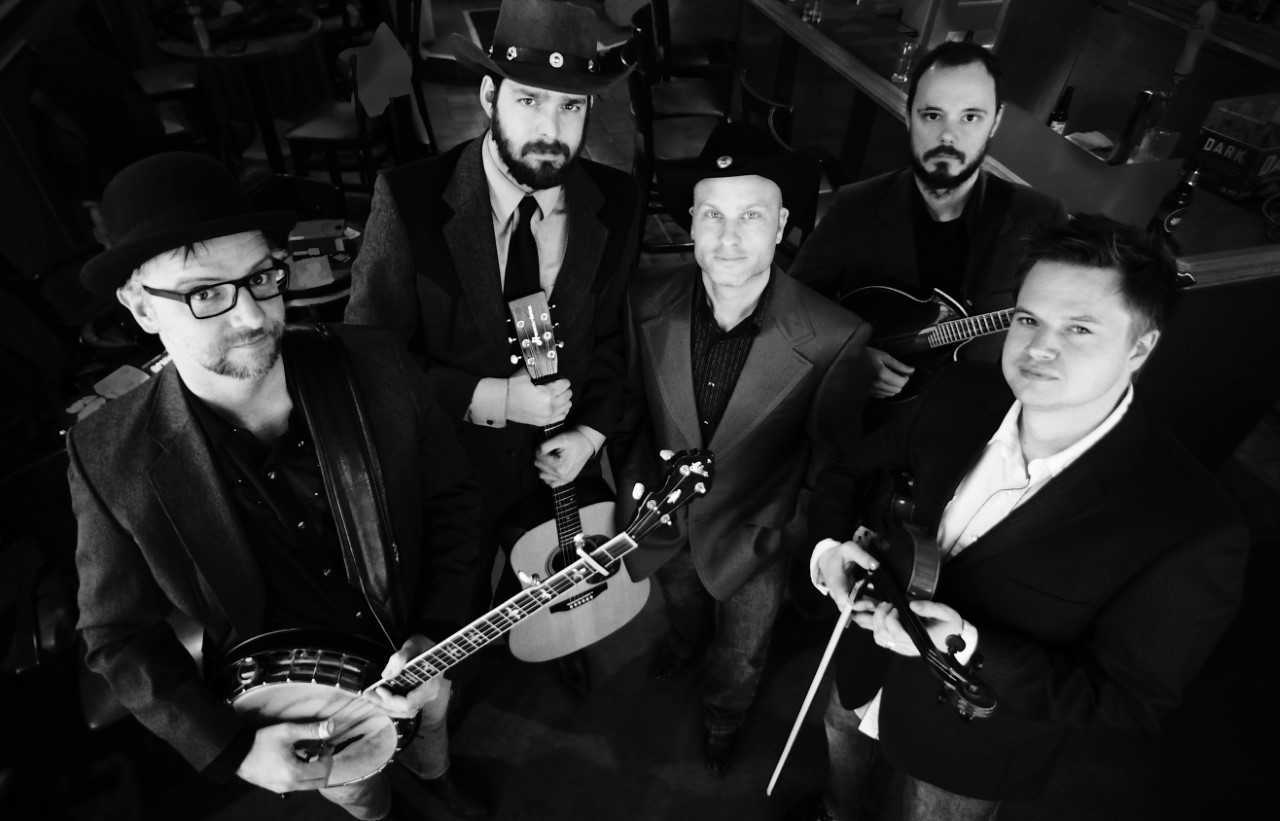 Making their world debut in front of 30,000 screaming football fans, this group of five Manitoba pickers has a common passion for bluegrass and honky tonk music. In a place as flat as their prairie home, The Osmond-Davis Band ensures mountain music thrives by keeping that Appalachian connection with their southern neighbours. 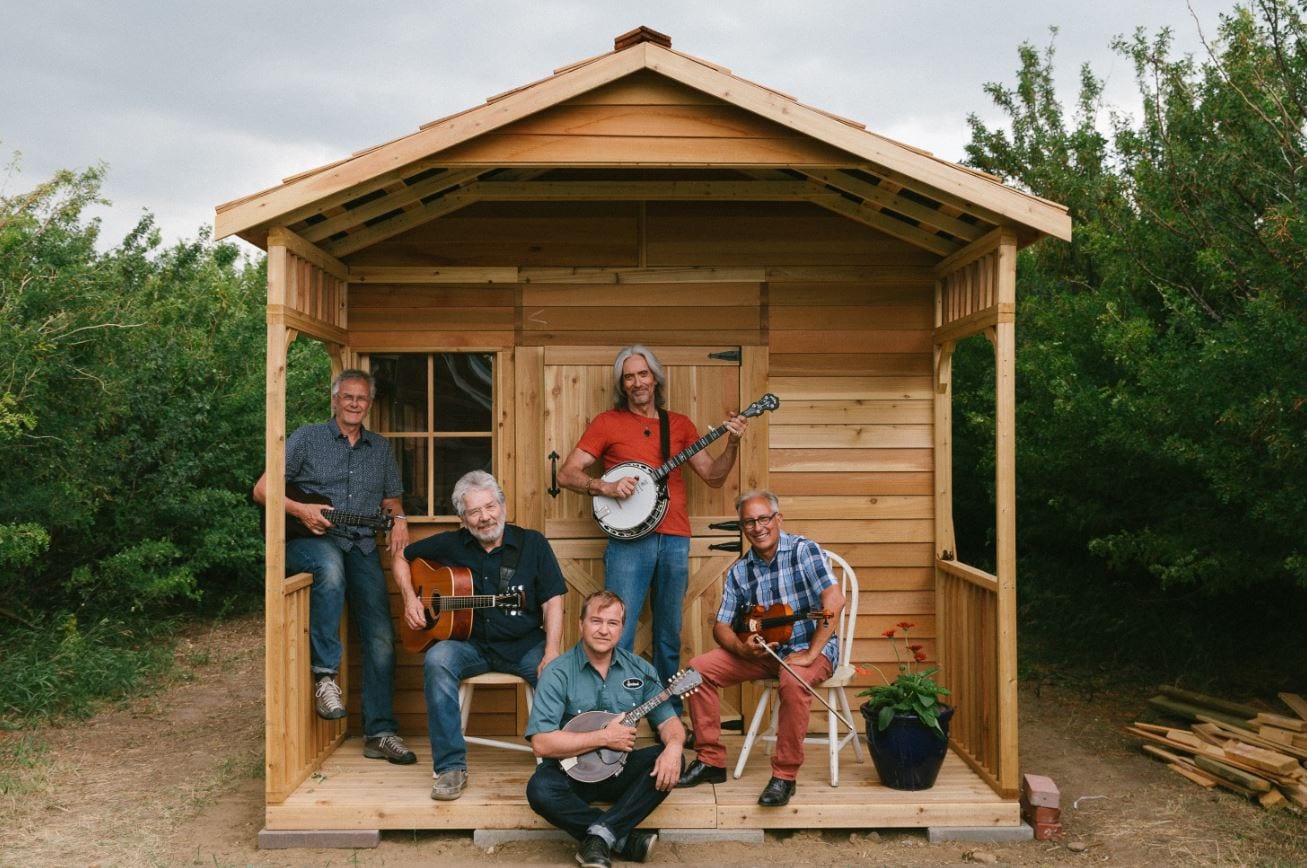 Like a refreshing prairie thunderstorm, this Regina-based group washes over you with lightning strikes of fiddle, thunderous harmonies, gales of tall tales and a splash of bluegrass. La Raquette à Claquettes will leave you drenched with their French canadian roots and feeling cleansed by their joie de vivre.