A place of leisure and learning - Festival du Voyageur

A place of leisure and learning 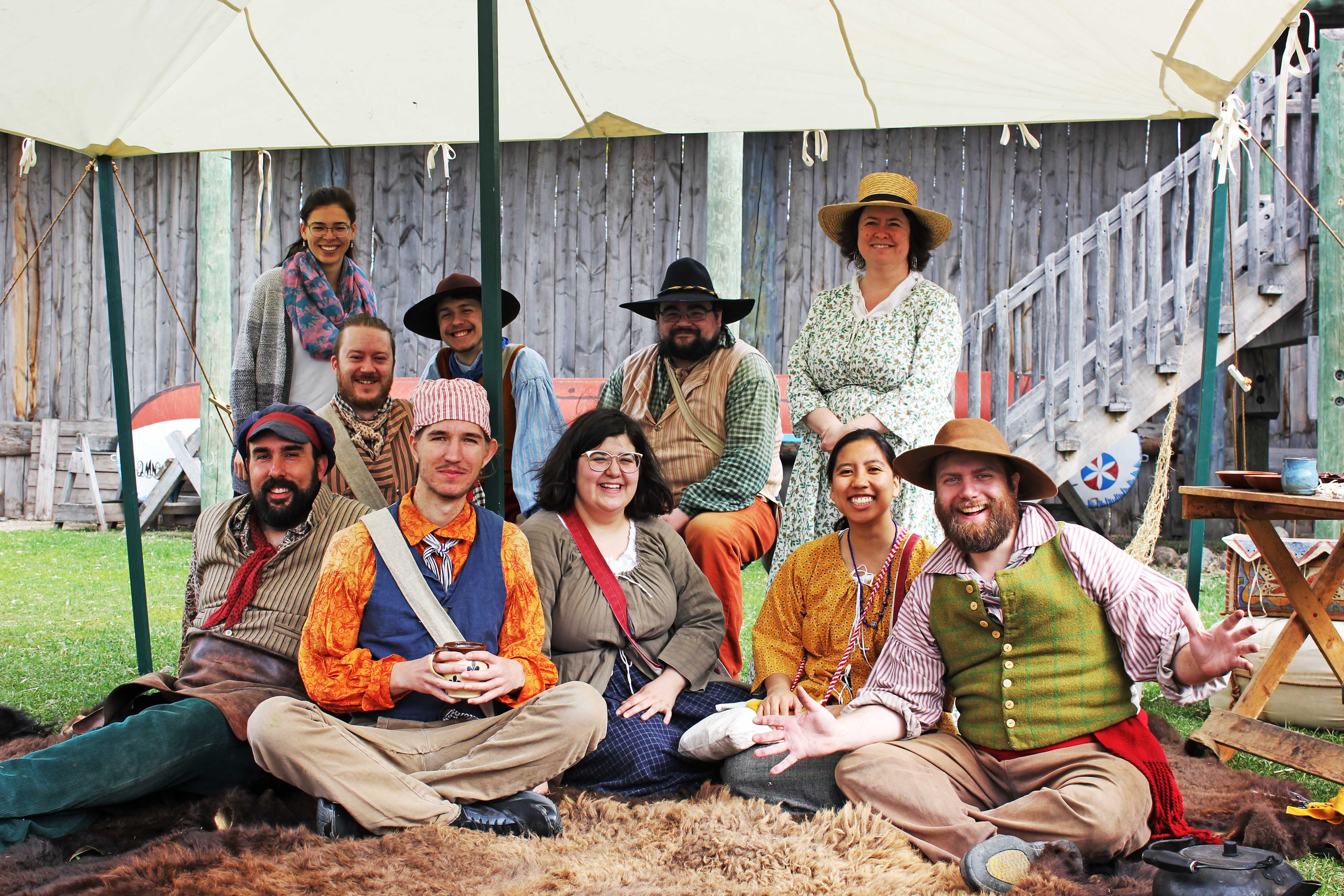 At Fort Gibraltar, fun and historical discovery go hand in hand, year-round. Its history dates back to 1809, when a trading post of the North West Company was built at the junction of the Red and Assiniboine rivers. This post, the original Fort Gibraltar, played a key role in the development of the Red River Colony. It was captured in 1816 by Lord Selkirk’s Scottish colonists.

More than 160 years later, in 1978, Festival du Voyageur built a replica of Fort Gibraltar in Whittier Park, at the end of St. Joseph Street. “The reconstructed fort has already lasted four times as long as the original fort!” says Nicolas Audette, Festival du Voyageur’s Marketing and Communications Director. Today’s Fort includes the blacksmith’s shop, workers’ (engagés) quarters, two towers, a trading post, a workshop, a pemmican depot/store and the Maison du Bourgeois in the middle of the fort. The site draws enthusiasts in summer as well as winter, during Festival du Voyageur. “Given its interesting mix of history and fun, it’s an appealing site for visitors of all ages,” says Nicolas Audette.

The public is invited to explore the Fort once again this summer, starting May 13, and engage with interpreters clad in period costumes from the fur trade era. “The interpreters bring history alive, recreating key elements of voyageur life in the Red River settlement as well as the significant contributions of First Nations peoples,” says Audette.