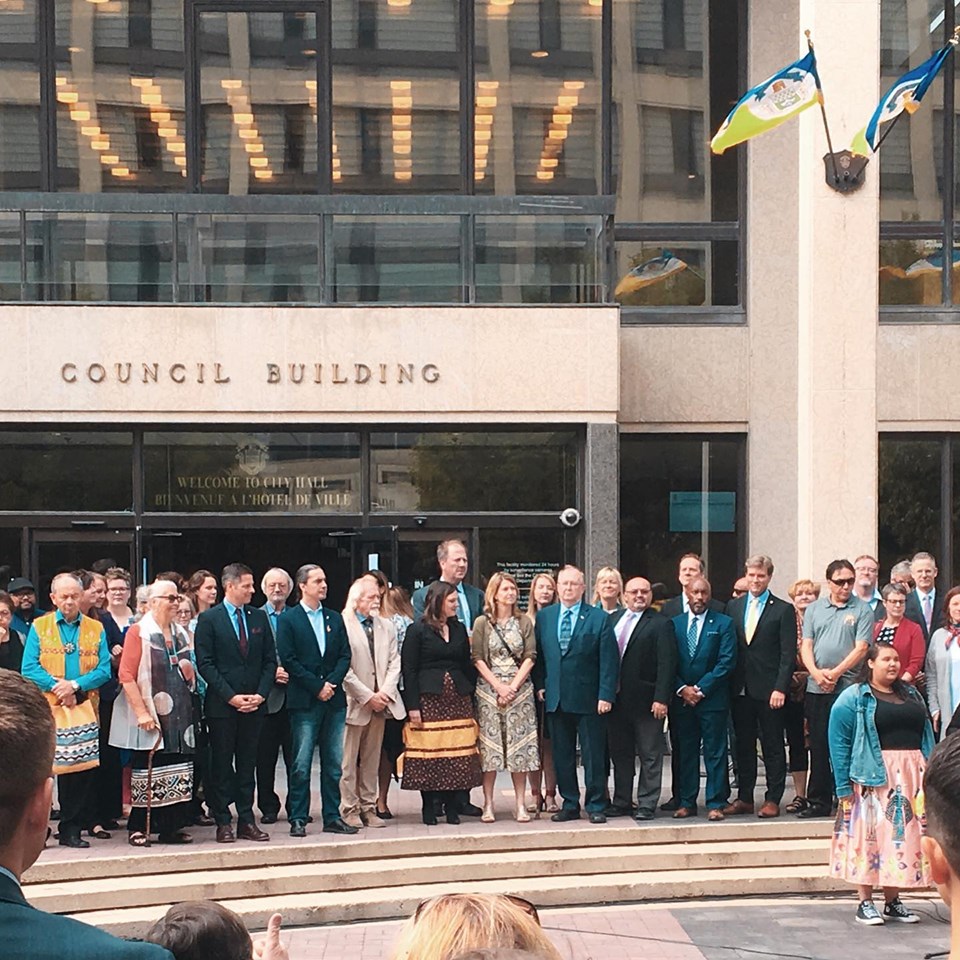 Festival du Voyageur is proud to become one of the latest signatories of Winnipeg’s Indigenous Accord. The signing of the accord is part of its larger strategy to build relations with Winnipeg’s indigenous community and contribute positively to reconciliation with Indigenous Peoples.

“In the past, as an organization and one the largest festivals in Manitoba, we have not done enough for the acknowledgment and rapprochement with indigenous peoples. We believe it is necessary for us to build and strengthen partnerships and acknowledge the crucial role indigenous peoples played in the fur trade.” said Darrel Nadeau, Executive Director of the festival.

As a new signatory, we have developed concrete goals that we will report on publicly and annually. Our year 1 goals are the following: