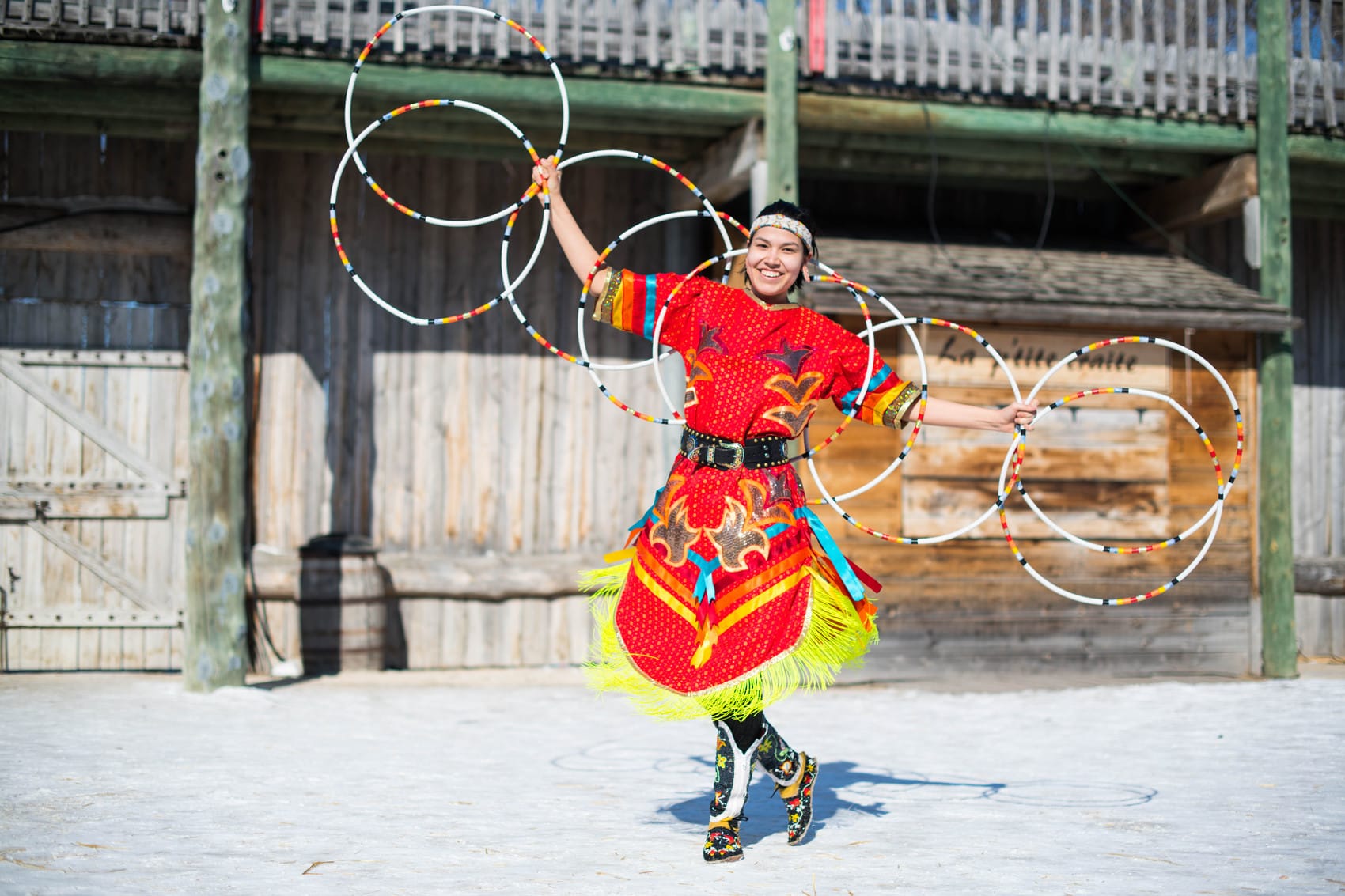 SAINT-BONIFACE, February 26, 2018 – Festival du Voyageur wrapped up its 49th edition with great weather and enough “hého”s to tide Winnipeg over until next year.

Overall attendance this year was steady at 93,400 people over the 10 days of Festival du Voyageur. Tickets were sold-out on both Saturdays. Attendance at official sites was up this year, largely due to the addition of new official sites and the fact the Rendez-Vous on Ice remained open for all 4 days of expected programming.

Attendance at Voyageur Park was down 10 per cent from last year, which is due to cold weather on the first weekend and changes in ticketing – limiting the amount of people in Voyageur Park to manage capacity.

Kids dominated the 49th edition of Festival du Voyageur with double the children’s programming and a new play structure to cater to all the children 12-years-old and under who received free admission.

To receive feedback from those who attended Festival du Voyageur, the festival had provided a survey accessible at www.heho.ca/. Those who complete the survey will be eligible to win a $500 Via rail travel certificate.